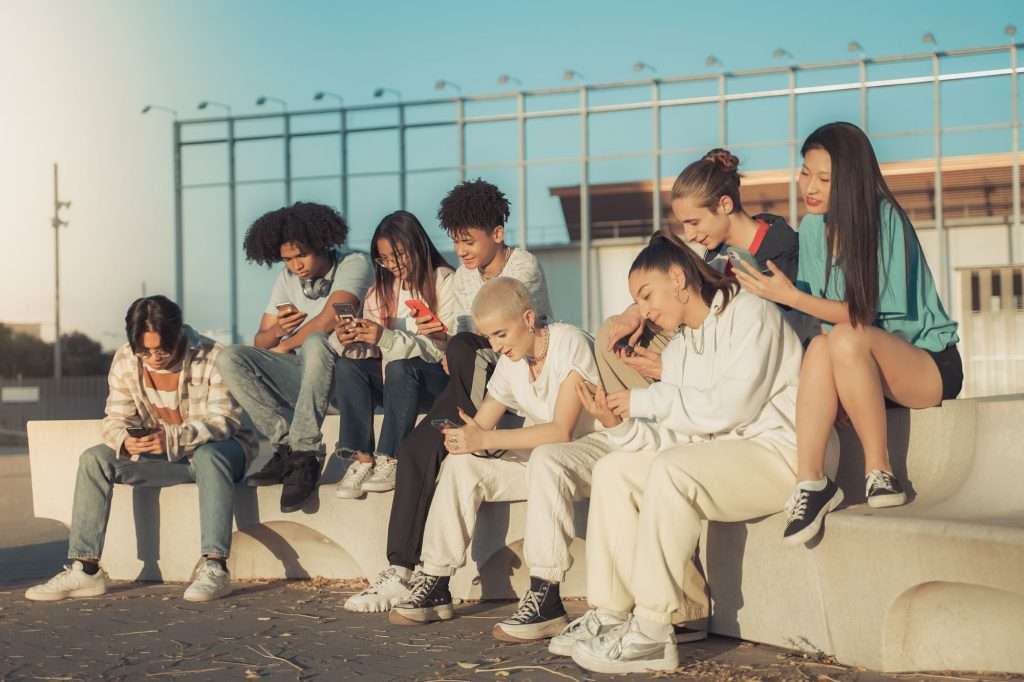 In the U.S., 19.3 million people aged 18 and older suffer from substance use disorder. Of these individuals, 9.5 million also have a co-occurring mental health condition. One reason addiction is such a rampant issue is that it can affect anyone. There is no single reason that leads people to misuse substances, so it can be difficult to predict. Data from the Substance Abuse and Mental Health Services Administration show that while the disease affects people from all backgrounds, some groups are less likely to access treatment than others.

Data from a 2019 National Survey on Drug Use and Health showed:

Some factors that tend to affect access to treatment options for certain groups include:

What can be done to improve treatment access among underrepresented groups? The first step is to acknowledge existing disparities and work to address them. Providers need to better understand the needs of diverse patient groups and the impact their values, culture and background have on the recovery journey. Similarly, patients should be able to seek treatment access without fear of running into barriers that have historically affected them. This feat is easier said than done, but it’s an outcome we must continuously strive towards to combat the death and devastation substance use disorder is having on our communities.

If you or someone you know needs help for an addiction, call 833-505-4673 today. Click here to read CleanSlate’s commitment to meeting the treatment needs of diverse patient groups.