Surprised at Which Group is Suffering Skyrocketing Rates of Overdoses? You Shouldn’t Be. 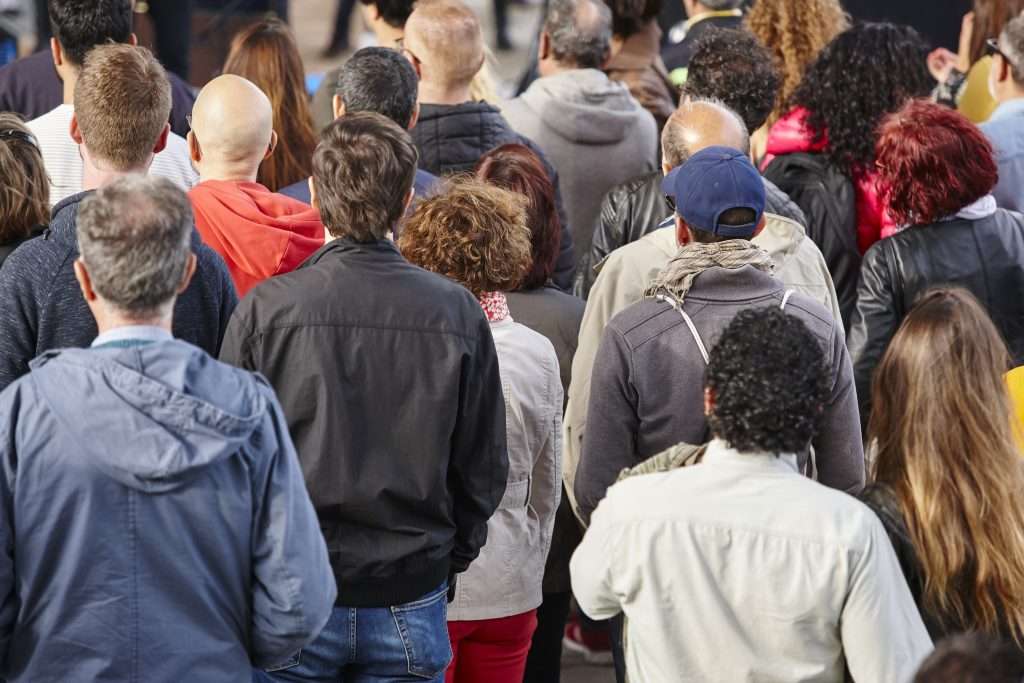 A new report from the Centers for Disease Control and Prevention (CDC) concludes that while the opioid epidemic has profoundly impacted all parts of the population over the past nearly 20 years, drug overdose rates have dramatically multiplied amongst one group of people in particular. The findings have garnered wide news coverage as unexpected.

Why? Because the group in question is middle-aged women.

This may seem like surprising news, but it isn’t. A deeper look shows that this group has long been vulnerable to high rates of overdoses, a fact that has been well documented for years. For example, a study several years ago by Geisinger Health System concluded that white, middle-aged women were most at risk of prescription opioid overdose. If you want to go back further, we can even time travel to the late 1800s, when women made up 60 percent of the population addicted to opium.

There’s a very long history here, which we’ll get to in a minute.

First, here’s the most recent data on overdoses amongst middle-aged women. While men are still more likely than women to die of prescription drug overdoses, the CDC report found that the rate of deaths amongst females aged 30 to 64 has risen more sharply than among men, with the largest increases among those aged 5564. The death rate for this group rose 260 percent from 1999 to 2017, from 6.7 deaths per 100,000 people (4,314 overdose deaths total) to 24.3 per 100,000 (18,110 overdose deaths). Synthetic opioids such as fentanyl and heroin are most associated with the overdoses for this group, as well as benzodiazepines, a class of drugs primarily used for treating anxiety.

What’s going on with middle-aged women that is contributing to their sky-rocketing risk of opioid use disorder (OUD) and overdoses? Many of the risk factors are no different for this group than for any other part of the population. Yet specific groups do have unique vulnerabilities which are important to understand so that we may tailor interventions for the most impact. For middle-aged women, here are some of those vulnerabilities:

The fact that women suffer higher rates of anxiety and depression, the two most common mental health disorders, significantly increases their risk of developing an SUD.

A 2017 Dartmouth-Hitchcock Medical Center and the University of Michigan study found that adults with mental health disorders are much more likely to use prescription opioids than people without mental health disorders  – 18.7 percent vs. 5 percent. Nearly 19% of the estimated 38.6 million people with anxiety and depression received at least two prescriptions for opioids during a year, with more than half of all opioid prescriptions going to individuals with these disorders.

When people with mental health disorders develop an SUD, the result is a co-occurring disorder, which presents even more challenges for treatment and recovery than one disorder alone.

Read our blog: “Co-Occurring Disorders: The Link Between Addiction and Mental Health”

The CDC study was issued on the heels of another report from the National Safety Council, which recently found that the odds of accidentally dying from an opioid overdose in the U.S. are now greater than those of dying in a car accident. Synthetic opioids such as fentanyl are believed to be a major cause of the rise of overdose deaths, and these drugs are increasingly found in counterfeit medications, which are often sold online. Too many people – including middle-aged women – are unwittingly ingesting these fake medications and overdosing from toxic amounts of fentanyl. While overdose deaths from prescription opioids and heroin are leveling off, deaths from fentanyl are increasing, according to a separate CDC report last fall. Even the overdose-reversing drug Narcan is often insufficient to rescue people who have consumed synthetic opioids.

Read our blog: “What You Don’t Know About a Pill Could Kill You”

So why do we continue to be surprised that the opioid epidemic is affecting all of us, regardless of demographic? The answer: because addiction continues to be stigmatized. We still have a stereotype of “the drug addict,” and the picture that pops into most people’s heads is not one of your mom, grandma…or you.

The history of opium and its derivatives go back centuries and span many countries. In America, the first opiate epidemic really took off during during the Civil War.

Aside from helping soldiers, opium was widely used to help women with “diseases of a nervous character,” menstrual cramps and even morning sickness. This practice was so prevalent that before 1900, the typical opium addict was an upper-class or middle-class white woman. As cited by Smithsonian.com, “Uterine and ovarian complications cause more ladies to fall into the [opium] habit, than all other diseases combined,” wrote Dr. Frederick Heman Hubbard in his 1881 book, The Opium Habit and Alcoholism.

But well-off patients demanded morphine, and this competition for business combined with a lack of understanding about the risks of opiates extended the period during which male doctors overprescribed these drugs. As physicians eventually led fewer people into addiction, a new drug user emerged: Chinese immigrants and lower-class urban males. Only when the typical opiate user was no longer a “sick old lady” did the political openings for Prohibition emerge.

As shown in the findings on women’s unique vulnerabilities, many of the same patterns of prescribing to women in the past have found their way into modern medicine.

Further, stereotypes around SUDs continue, often with deadly results. These judgments lull people into a false sense of security that they’re not at risk, or deter them from seeking help out of a sense of shame.

Women and men who are struggling with addiction to opioids deserve easy access to high-quality, affordable treatment without judgment. People who are treated with addiction medications, such as buprenorphine (Suboxone), increase their risks of survival by 40 to 60 percent,  so it’s unacceptable that medication-assisted treatment is still so vastly underutilized in this country. If we are to reverse the tragic statistics about overdoses amongst all sectors of our population, then we must all recognize the urgent crisis facing us all – including the people we might consider the most unlikely victims.