Stigma Against Addiction Medication Fading, Ringing in Hopeful Signs for Opioid Epidemic in 2019 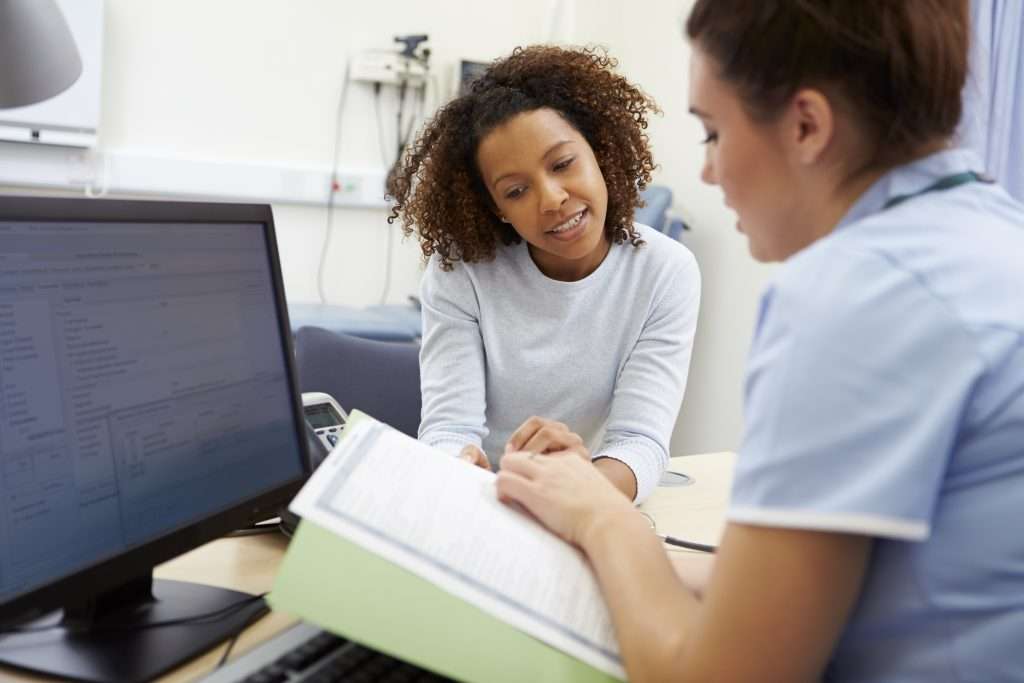 Twenty-eight years after opioid deaths began to rise in tandem with sharp increases in prescriptions for pain treatment, healthcare leaders have long since reached important conclusions about what’s working in stemming the tide of overdose deaths, and what isn’t.

The challenge has been to align the actions of individuals, organizations and legislators with the evidence-based data on how to successfully treat opioid use disorder (OUD).

Top on the list of underutilized success stories is medication-assisted treatment (MAT), which combines behavioral therapy with one of three FDA-approved medications: buprenorphine, naltrexone or methadone. A study published last August by the medical journal Annals of Internal Medicine was the first in the U.S. to compare how these three medications are used and how they impact mortality. The conclusions were startlingly clear: overdose survivors who went on to be treated with medication reduced their risk of death by 40 to 60 percent.

Despite the well-documented success rate of MAT, the Annals of Internal Medicine study found that only 30 percent of overdose survivors are given any one of the three FDA-approved medications for their disease.

“We were shocked by the fact that so few people are getting medication,” said Dr. Marc Larochelle, lead author of the study and an internist and researcher at Boston Medical Center’s Grayken Center for Addiction, as reported by CNN.

The historical bias against medication stems from the fact that two of the federally approved medications are themselves opioids, leading some to believe that MAT isn’t “real recovery.” This stigma has undermined the adoption and use of addiction medications, even amidst widespread proof of their efficacy.

According to industry experts such as the Substance Abuse and Mental Health Services Administration (SAMHSA), MAT does not mean that patients are trading one addiction for another, nor does it prolong addiction. Addiction is a chronic, relapsing brain disease that requires ongoing management, just like any other disease, and medication should often if not almost always be a component of that management.

Over the past 50 years since MAT was first developed, substantial evidence has shown that this approach is the most effective intervention for people with OUD, and that the longer people stay in treatment with medication, the better their health and functioning. MAT has become the gold standard for opioid addiction treatment, recommended by the U.S. Department of Health and Human Services, the World Health Organization, the American Society for Addiction Medicine, and many other top health organizations.

As the opioid epidemic wages on, claiming tens of thousands of lives each year, old attitudes are beginning to evolve. A recent New York Times article reported on how abstinence-only mindsets within the residential rehab industry are gradually pivoting to support medication.

“I’m watching the dominoes fall on our industry,” said David Perez to Times reporter Abby Goodnough. Perez is the new chief executive for JourneyPure at the River, a residential treatment program in Murfreesboro, Tenn., and he has been a champion of using more medication-assisted treatment. “People are dying, and we are feeling more and more impotent to stop it. That is what’s shifting beliefs, more than anything.”

The broader acceptance of and interest in MAT is also visible at the federal level, where the Trump administration announced that $1 billion in new grants to expand access to treatment would only be eligible to programs that make medication available to patients. Insurers are also beginning to prioritize MAT, which is not only more successful than abstinence-only treatments at reducing mortality and preventing relapses but also in reducing treatment costs.

“It’s really the linchpin of our strategy going forward – I can’t overemphasize that,” said Daniel Knecht, vice president of clinical strategy and policy at Aetna, to the New York Times. “But too often you have to convince the caregivers, as well as the patients, that MAT is the cornerstone.”

When stigma against medication turns deadly

Many detox centers and sober-living homes forbid residents to use medication, even when patients have been advised to do so for their own safety. This can be a deadly provision, as the most dangerous time for people in recovery is during and after detox, when they’re more susceptible to medical emergencies and their tolerance to substances has been dramatically lowered.

According to SAMHSA, more than 1.4 million people sought treatment for alcohol or drug addiction from inpatient, outpatient and residential treatment programs in 2015. SAMHSA recorded 3,362 deaths in these facilities, but some say those numbers are underreported and the true figures are much higher.

The National Association of Addiction Treatment Providers, which represents about 850 facilities in the U.S., is cracking down on practices such as “patient brokering,” websites that deceive consumers about treatment, and incentives that lure people into treatment. As reported in USA Today, which investigated several patient deaths, industry leaders also believe that many patients would fare better if they received medications from a doctor rather than checking into a facility and detoxing.

“This is a huge issue for the industry,” said Marvin Ventrell, executive director of the National Association of Addiction Treatment Providers. “It is a critical time where we can get this right or we can get this wrong.”

In recent months, FDA Commissioner Dr. Scott Gottlieb has stated that MAT is critical to breaking the cycle of opioid dependence and that the stigma associated with these medications must be overcome.

Experts like Gottlieb assert that patients can be in full recovery and still require medication to treat their illness, craving and withdrawal symptoms. “We must confront the reality of what recovery means,” Gottlieb said in a press announcement. “Is complete abstinence the only clinical endpoint appropriate to assess whether these medications are working?”

Gottlieb is committed to increasing the number of patients who are offered an adequate chance for treatment that uses medications. “More widespread adoption of MAT, coupled with relevant social, medical and psychological services, has the highest probability of being the most effective of all available treatments for OUD,” he states. “Improving access to prevention, treatment and recovery services, including the full range of MAT, is a focus of the FDA’s ongoing work to reduce the scope of the opioid crisis.”

At CleanSlate, which provides MAT through outpatient centers in many states, we see every day how medication helps people with OUD regain control of their lives, manage their disease, and return to their jobs and families. We are encouraged by signs that the stigma against medication may be slowly ebbing, and we hope that the new year brings much further expansion of a treatment that is saving lives in dramatic proportions.