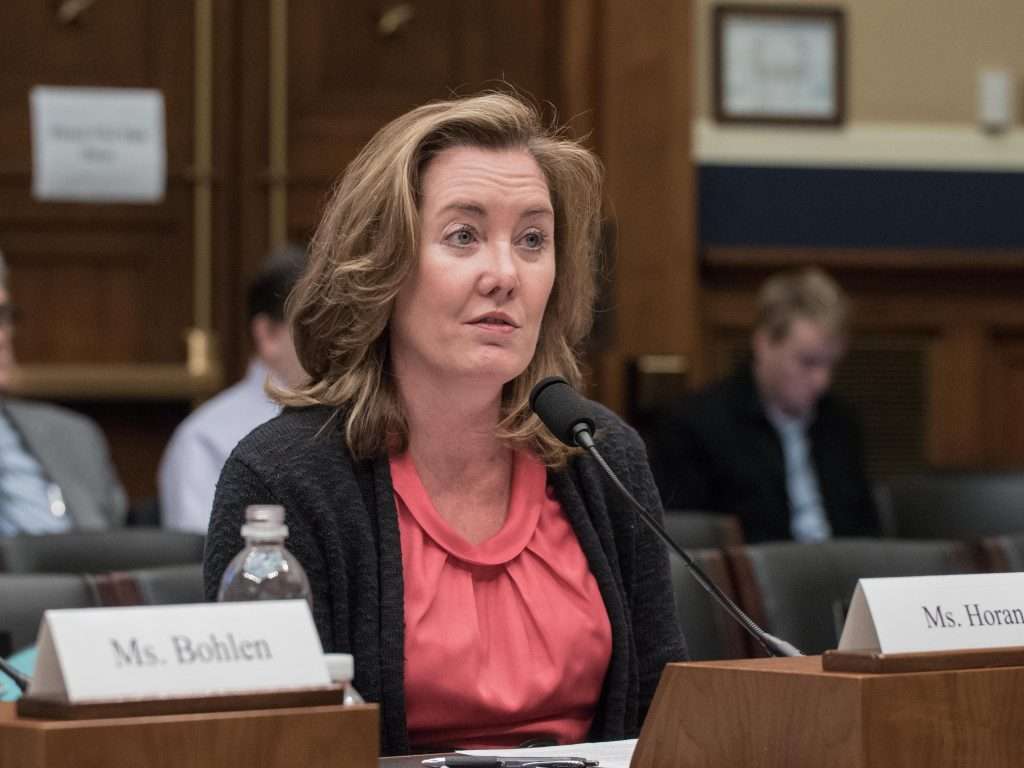 An estimated 175 people die every day in the United States from drug overdoses, including overdoses from prescription opioid painkillers and heroin. We are witnessing an unrelenting crisis in our country. Getting proven treatment to those suffering from addiction is one of the biggest challenges in battling the opioid epidemic.

The medical community is in agreement that addiction is a chronic brain disease, and like other chronic diseases, addiction to opioids should be treated with appropriate medical care. We have to get the right medicine to those who are suffering in order to stop this tragic cycle of addiction and death.

Federal data show that only one-third of specialty substance abuse treatment programs offer medication treatment, and many who struggle with addiction are not able to find any treatment at all. This year, we are seeing some changes at the federal and state levels that will help expand treatment to proven medications that save lives, including buprenorphine (which includes Suboxone) and naltrexone (Vivitrol):

I’m encouraged by the increasing support for evidence-based treatment in the battle against the opioid epidemic. At CleanSlate, we’ve been at the forefront of science- and medicine-based addiction treatment since 2009. Our team is on the front-lines of the opioid crisis, expanding treatment by launching new centers in communities across the country and saving lives, one patient at a time. We’ve never wavered from our commitment to delivering the life-saving medication treatment that we know works. And we couple that treatment with a continuum of care that connects patients to critical supports for recovery throughout the community.

While recent policy advancements are good news, there is still so much work to do. We stand with anyone who needs treatment for addiction, and we will continue to work shoulder to shoulder with concerned legislators and our community partners to decrease stigma and increase access to care.