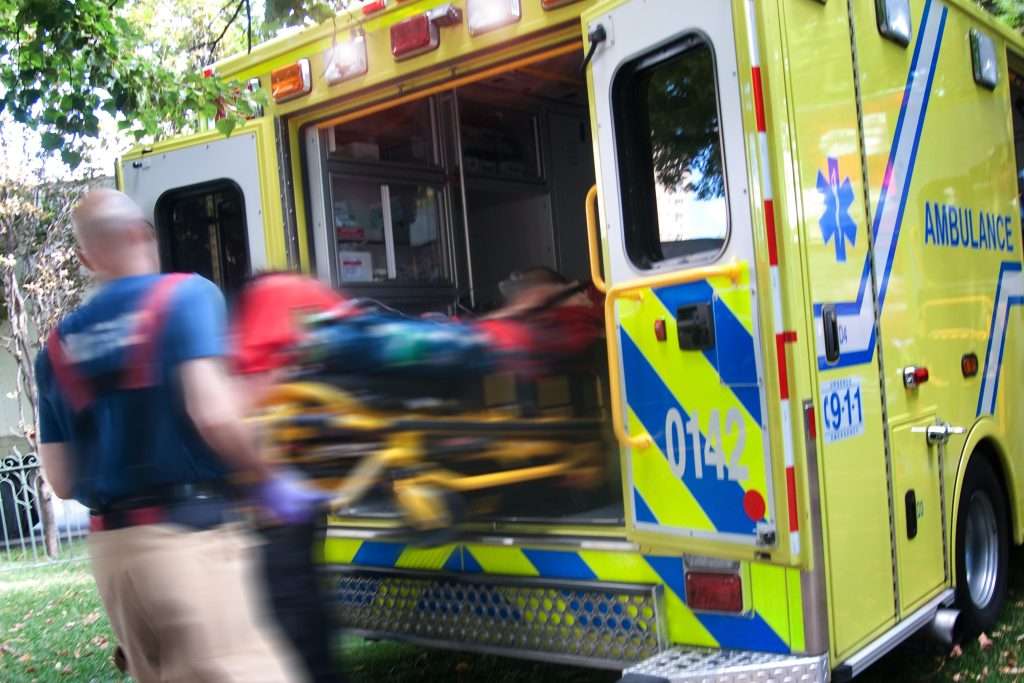 Last year, the scary Florida headlines that made international news were all about the dreaded Zika virus. When Zika was discovered in Miami’s hip Wynwood neighborhood, the world panicked and the local economy began taking a dive. Hotel bookings, airfares, local merchants – much of South Florida’s business artery took a hit as visitors began staying away.

Florida mobilized into action and addressed the virus head on, marshalling a great deal of political, financial and medical willpower to combat the spread of the virus. As a result of this collaborative effort, Zika has been contained. As of 2017, there have been 223 documented cases of Zika in Florida, all but two travel-related. And there have been zero deaths.

Meanwhile, the deadliest threat for Florida has been something entirely different, something that wasn’t always getting the same media attention as Zika: the rapid rise of the opioid epidemic.

In 2015, illicit opioid use claimed the lives of 3,896 Floridians, last year it had spiked to 5,000 fatalities, and the death rate has only accelerated since then. One 2017 estimate puts the state-wide death toll from overdoses at 20 per day, with six to seven of those deaths per day in just three Southern Florida counties.

Profiting at the expense of patients

When I travel around the country speaking to local leaders about the opioid crisis hitting every part of the country, it feels like every city perceives itself to be the epicenter of this disaster. The ravages of opioid use disorder leave no corner of America unscathed, affecting each region somewhat differently.

In Florida – especially Southern Florida, the addiction recovery capital of America – the epidemic is shaped by issues of insurance fraud and deadly patient trafficking as part of widespread systemic abuse. Gov. Rick Scott has now declared a public state of emergency, pledging to seek more than $50M in 2018 from U.S Health and Human Services grant money for programs such as addiction treatment, counseling and recovery.

The opioid catastrophe is so extreme in Florida that one expert called it chemical warfare. Deaths from the deadly drug Fentanyl far outpace the rest of the country, jumping by nearly 140 percent over the course of one year, with accidental deaths from heroin overdoses increasing 25 percent. Medical examiners can’t keep up with the need for autopsies of overdose deaths. Substance use disorder expert Dr. Raymond Pomm told Orlando Weekly that the horrible statistics are actually much worse than what has been quoted. Never have we ever seen anything like this, he said.

Part of the problem is the fraudulent perversion of good treatment solutions.

Florida has more sober homes per capita than anywhere else in the country, estimated at 3,000 in the state, not counting the many other kinds of programs such as detoxes, 28-day rehabs, and people who live in sober housing while attending intensive outpatient programs. It’s a $1 billion business in Palm Beach County alone.

Tragically, the smell of money has attracted con artists, who have flooded the state to take advantage of people with the disease of addiction who are covered by insurance, and then keep them hooked. Intensive Outpatient Programs (IOPs), sober houses and drug testing labs collude to shuttle vulnerable people between different programs, bill their insurance to the max, and provide little or inadequate treatment. Patient brokers get kickbacks to steer patients to shady treatment programs. Google ads are hijacked by fraudulent programs to lure people with substance use disorders from other states, who command higher insurance payouts. Patients are used, abused and then dropped off at motels when their insurance has been fully raided. The lucky ones make it out alive; many get sent back to their home states in body bags.

“It’s terrible right now, Timothy Schnellenberger, who runs addiction recovery centers, told the Chicago Tribune. I don’t know of any business that wants to kill its customers, but this one does. It really breaks my heart. Kids are dying left and right.”

This has heaped unfair negative attention on the recovery industry as a whole, making it difficult for the public to discern between the vast majority of caring, conscientious treatment providers and the few who behave criminally.

A tough landscape for different providers

Along with traditional treatment solutions, there’s a growing urgency in Florida for newer outpatient programs that prescribe FDA-approved medications other than methadone, specifically buprenorphine and naltrexone. Relapse is extremely common early in recovery, so without maintenance medication the chances of a fatal overdose are dramatically increased. But the bad apples have so thoroughly corrupted the system that they’ve made it harder for the preponderance of legitimate, lawful treatment companies to help patients and communities.

Overdose deaths caused directly by some greedy and reckless recovery program operators in Florida have been headline news in the past few years. Fortunately, lawmakers and legislators are taking steps to clean up the mess so that patients aren’t duped and recovery providers of every type aren’t tainted. New task forces have led to the arrests of many treatment operators; one particularly heinous recovery kingpin was sentenced to 27 years in prison. Updated standards for treatment accreditation are being established, and there’s been a crackdown on patient brokering and deceptive marketing techniques. Google has created stricter rules for addiction treatment ads to deter fraudsters.

The national office-based opioid treatment medical group that I lead, CleanSlate Centers, is opening centers in Florida and joining hands with thoughtful partners in the traditional treatment community. We recognize the desperate need for our outpatient services and are moving quickly to open centers to meet the demand. Like the numerous other responsible peers in our business – whether they are scrupulous operators of rehabs, sober homes or other treatment services – our goal is to save lives, no matter the challenges. For us, that’s through innovative, scaleable, evidence-based programs that sharply reduces overdose and relapse rates by more than half.

The opioid epidemic requires a variety of approaches to meet the diverse needs of patients, and CleanSlate is working closely with others in Florida’s recovery network to jointly make a dramatic turnaround in the state’s crisis.

Florida faced down Zika, and with the right cooperation at every level, including by policymakers and insurance carriers, the state can win the battle against the opioid epidemic, too.

New CleanSlate centers have just opened in the Florida cities of Plantation and Miami Gardens and will be opening soon in Jacksonville and Orlando.

Here’s The Real Killer In Our Opioid Catastrophe

Veterans Day Mission: Save Our Heroes On The Opioid Battlefield At Home