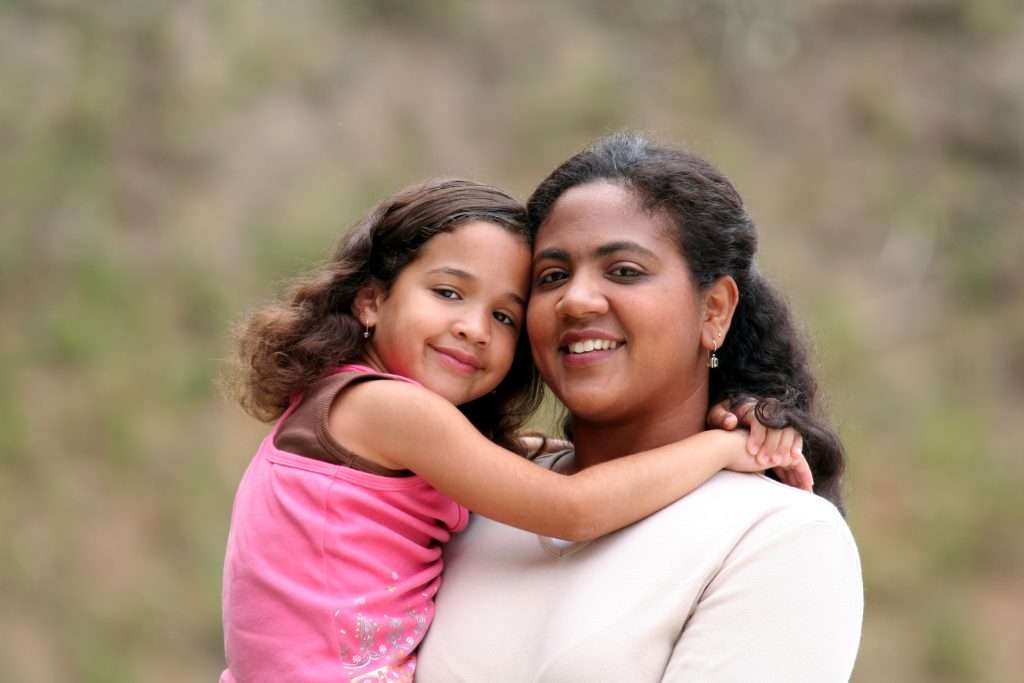 (As told to Katie Roberts. Names have been changed to protect patient confidentiality.)

I started dabbling in drugs when I was 15 or 16. I was drinking a lot and smoking marijuana.

Then I met my boyfriend when I was 18. He was taking pills and influenced me to take them, too. The pills made me sick, but because my boyfriend was taking them, I continued. Pretty soon I got dependent on them.

As the years went on, my addiction got worse and worse. From the ages of 18 through 25, I was taking pills. And then when I was 25, it became much harder to get my hands on them. The next best thing was cheaper and gave me a better high: heroin.

I started snorting heroin in July, 2012, and then injecting it in November of that same year. Things got bad really fast.

My Journey to Recovery

I went to rehab in January, 2013. But in the meantime, I was still dating that same boyfriend, and our relationship was toxic. As soon as I got home from rehab, I started doing drugs again. This time pills, not heroin.

I decided to move out of the house I shared with my boyfriend, going to Oklahoma to stay with a friend who was in rehab. There, I stopped doing drugs altogether and was sober for seven months.

But then I hooked up with a guy I had met in rehab and we moved to Florida together, where the temptations were high. I started drinking again, and then doing pills again.

My new boyfriend and I moved to my father’s house in Pennsylvania in 2013, and we lived there for about five years. But we were still doing drugs, including heroin.

The day after Christmas in 2013, I found out I was pregnant. But I was still doing heroin, and continued to do so throughout my pregnancy.

I didn’t tell my OB that I was doing drugs. I was so scared. I was scared that the hospital would find out about my drug use, and that the baby would withdraw after birth.

I finally went to a Suboxone clinic in my hometown when I was 36 weeks pregnant. But I still didn’t want to say anything to my doctor. I had heard stories about hospitals treating patients terribly once they discovered they were using Suboxone. So my plan was to not say anything to the hospital unless I saw that my baby was withdrawing.

Fortunately, my son was born without any problems. But I started doing drugs again shortly after he was born. I continued doing drugs until August, 2015.

One day, I used the $40 I had left in my pocket to buy heroin. But this day I got caught and was arrested.

My son’s father went to rehab. And our son was taken away from us. It was a nightmare.

I went to rehab and left two weeks early. My son’s father was already out of rehab by then, staying with his great aunt. Our son was allowed to stay with us as long as we were with relatives.

On September 24th, 2015, I did heroin again and overdosed. After I recovered, I was told that I couldn’t have my son at home anymore. But my relatives couldn’t continue to take care of my son, so my little boy had to go into foster care.

After that, I went to a Suboxone program. I was screened for drugs three days a week as a part of this program.

I had the same OB, and once again I didn’t tell my doctor or anyone at the hospital that I was on Suboxone with this baby, my daughter. My boyfriend and I were so worried about what would happen when she came out in the hospital, whether she would withdraw or be sick in some way. I was worried that I might get into trouble again if anyone found out about my Suboxone treatment. What would happen if anything was found in my daughter’s system? I was so afraid. Before CleanSlate, the previous clinic where I got Suboxone treatment was at an Urgent Care facility in Pennsylvania. It was like any regular doctor’s office, but always crowded with a ton of people, all waiting to see one of the select few doctors who could write a script. There were extremely long wait times and I felt as if the doctors did not care about my treatment at all. They just wrote you a script and sent you on your way. It was absolutely ridiculous!
I actually remember when I was pregnant with my son, I went in for treatment when I was 36 weeks pregnant and the doctor said I should have just continued to use heroin because the baby would be less likely to withdraw that long from it versus Suboxone. If I were to take Suboxone, he told me, the baby would withdraw for a very long time and have to stay in the hospital.
I was shocked hearing this and was scared of getting on the program. But I knew I couldn’t continue doing heroin, even if the risk was my baby having to stay in the hospital longer.
I was on Medicaid at the time and was told that the insurance plan I had was no longer going to cover my office visits and medication. The facility was also being investigated. Therefore, I ended my time there and was referred to a new facility that had just opened called CleanSlate. My insurance covered my office visits and medication there.
I remember the first time walking in to the CleanSlate center; everything was so upstanding. There was even a security guard there to handle parking and manage people who might be vexatious. I went in and spoke with the physician and was asked a lot of questions about my past history and what I was doing to stay sober other than taking my medication. It was refreshing to finally have someone actually care about my recovery and what steps I was taking to stay sober. When I was pregnant, the doctors at CleanSlate were always concerned with my health to make sure that myself and my baby were doing well.
My daughter was fine when she was born. Everything was going really great. My boyfriend and I were doing very well; we both had jobs and we moved into an apartment together. It’s now been three years since my boyfriend and I have been in recovery. My boyfriend just got a great job and we are all doing so well.
I have been to three different CleanSlate centers and they have all been such wonderful experiences. All the staff at each center have been amazing, and I have developed a great relationship with them. I love that the clinicians care about my recovery and about what I am doing outside of the office to stay sober. They also ask about weaning off the medication at some point. I love that they ask you to seek treatment outside the facility and that they count your medication because it holds you accountable. The other place I went to never asked that question because they didn’t care about my recovery at all.

When I had my son, my boyfriend and I were on a maintenance program. But I was still doing heroin here and there.

After I lost my son, that’s when I stayed on my maintenance program. I couldn’t bear my son being away from me. I needed him here in my home. It was a horrible experience at the time. Someone had taken my son from me. I hated life. Now that I look back on it, it was a blessing. We learned from this.

The truth is, we weren’t being good parents. At that time, my son needed to not be with me. Now I’m thankful he still wasn’t with us. It wasn’t good for him to be with us.

If I could talk to the old me, I would say: don’t be afraid. You’re caught in a trap and if you continue with what you’re doing, you’re going to go to jail or die. That’s it; those are your only two options. So surrender.

I would also say: do your research. Learn the legal system so you’re not afraid to get help. I was afraid. And fear is the only thing that holds people back.

CleanSlate has helped me become the person I’ve been trying to be for so long. I didn’t know how to get off drugs and live a normal life until I walked into CleanSlate’s doors. They have changed my life and I will forever be grateful to them for caring when I was in such desperate need of help.

If you or someone you know needs treatment for opioid or alcohol addiction, call CleanSlate at 833-505-4673, or find the location nearest you on our website at www.cleanslatecenters.com for a direct number. All walk-ins accepted.

Download our free Pocket Guide for fast tips on how to protect yourself and your pregnancy: What to Do If You’re Pregnant & Addicted to Opioids: A Guide to Medication Treatment Through Pregnancy

5 Steps To Take When Someone You Know Suffers From Addiction

Katie Roberts is the Center Manager for the CleanSlate center in Springfield, MA. CleanSlate is a leading national medical group that provides office-based outpatient medication treatment for the chronic disease of addiction, primarily alcohol and opioid use disorders.