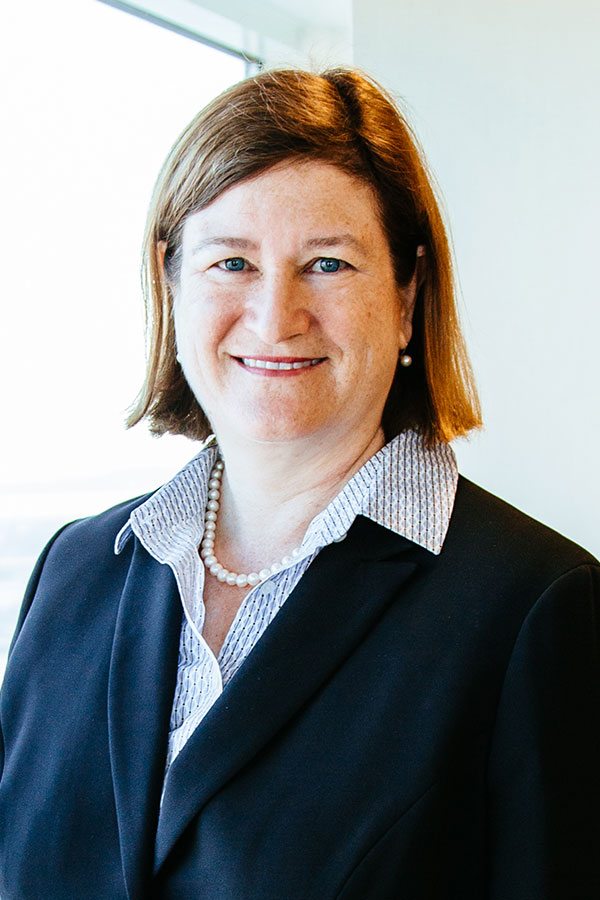 December 14, 2016 ? Kelly Clark, MD, MBA, DFAPA, DFASAM, President-elect of ASAM will moderate in an informational webinar regarding the newly released US Surgeon General?s Report on Substance Abuse and Addiction on Friday December 16, 2016, at 12 pm ET. During the 45 minute webinar, contributors will foster discussion around the Surgeon General?s landmark report and what they believe it means for addiction treatment.

The Surgeon General?s report, released on November 17, 2016 by Surgeon General Vivek Murthy, confirms that addiction is a disease of the brain that can and should be treated with evidence-based, compassionate care.  The report recognizes that substance use and addiction are significant and substantial public health challenges and recommends a broad array of actions needed at the federal, state and community level to expand access to evidence-based treatment services and prevention programs.

Data from the 2015 National Survey on Drug Use and Health (NSDUH) reveal that more than 27 million people over the age of 12, roughly 1 in 10 Americans, used an illicit drug or misused a prescription drug in the last 30 days. In 2015, approximately 20.8 million Americans older than 12 years of age had a substance use disorder related to their use of alcohol or illicit drugs in the past year.

?The Surgeon General?s report is important because it demonstrates how far we have come in understanding addiction as a public health issue and gives those involved with addiction treatment important information as we continue to advocate for science-based prevention treatment policies,? said Dr. Clark. ?The CleanSlate team looks forward to working with community leaders and policy makers at every level of government to combat the disease of addiction.?

CleanSlate Centers was founded in 2009 in response to the growing opioid epidemic facing the country. A multi-state network of physician-led outpatient addiction treatment centers, CleanSlate provides medication-assisted treatment and related therapies for patients who have addiction and associated disorders using the highest quality, evidence-based practices.