In Massachusetts, Progress with Reducing Overdoses Related to the Opioid Epidemic Has a Catch 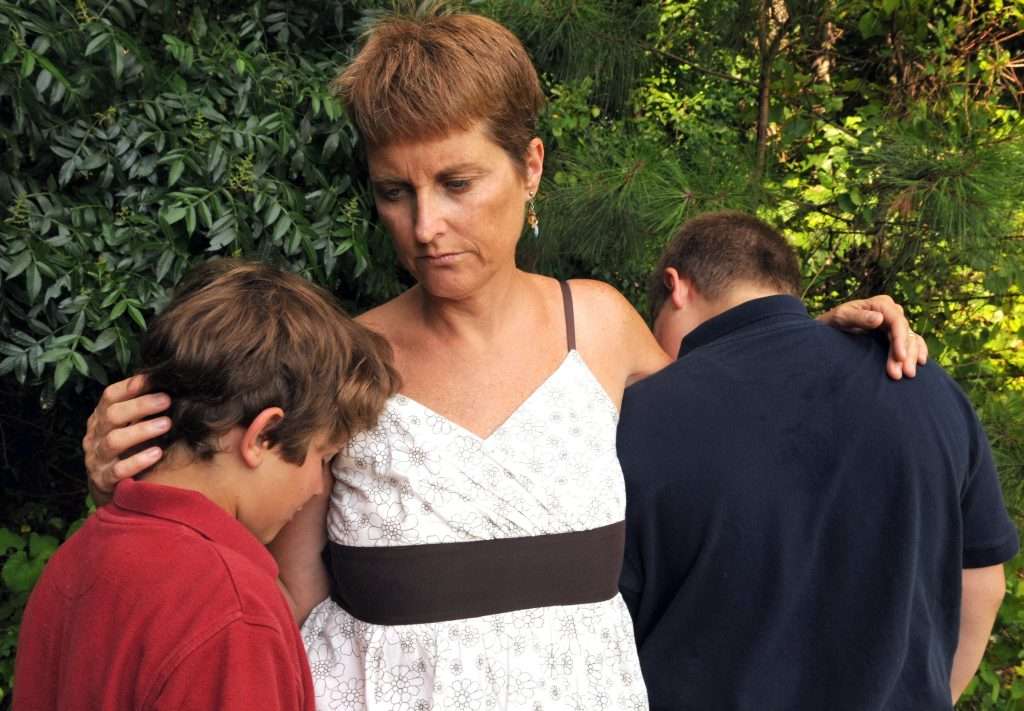 Amidst the daily drumbeat of tragedy wrought by the opioid epidemic, the faint sound of occasional progress offers hope. But nothing is easy with this complex public health crisis, and even promising advancements in saving lives don’t always tell the whole story.

Massachusetts is one state experiencing the rollercoaster ride of ups and downs in its battle against the opioid epidemic. The state Department of Public Health’s quarterly report on opioid statistics in August revealed some encouraging data this year, showing a drop in opioid deaths by an estimated 5 percent – the only state to record a decline. While cautious in declaring the decline a trend, state officials hope that this bright spot demonstrates real momentum in addressing the opioid crisis.

As reported in August by the Boston Globe, treatment professionals in Massachusetts point to the widespread distribution of Narcan, the overdose rescue drug officially called naloxone, as a large cause of the lower number of overdose deaths.

But subsequent to this report, a study was shared this Fall that tracked Massachusetts residents who had received naloxone. The findings, announced in October, were grim: one in 10 people who were administered naloxone went on to die within a year. The conclusions make it clear that the opioid epidemic will not be solved simply by saving people from overdoses.

A Band-Aid, not a cure

“The opioid and heroin epidemic has brought tragedy to far too many families,” Governor Charlie Baker said in a statement in August, “and while the Commonwealth has a lot of work to do, there are some signs of progress in this report.”

But a big reason attributed to the decline in deaths – naloxone – may mean that some of this progress is short-lived. Literally.

As naloxone becomes more widely available to first responders and others on the frontlines of the opioid epidemic, Massachusetts residents suffering from opioid addiction are being brought back from the brink of death and handed a second (or third, or fourth) chance at life. A CDC report found that across the country between 1996 and 2014, naloxone saved nearly 27,000 lives.

But we aren’t saving lives if we’re merely resuscitating people and not treating their underlying addiction.

Nevertheless, given the numbers of people being revived by naloxone, many states are devoting significant funding towards this critical overdose antidote. Massachusetts ranks 7th amongst states for number of police departments required to carry naloxone (49 departments as of last year). A new policy change last year allowed Massachusetts police officers to carry even more naloxone, although price increases are limiting access to this critical medication throughout the country.

It’s not just first responders who are being trained in the use of naloxone. One CDC survey showed that in 83% of cases, other drug users are the ones to administer naloxone.  Massachusetts, like other states, has therefore put a huge push on training everyday people in the use of this medication.

While that’s great news, it comes with a caveat. Naloxone is a lifesaving emergency medication, but it’s not the same as addiction treatment medication.

Related Blog: Paying for Rehab with Medicaid in Greenfield Massachusettes

Dr. Scott G. Weiner, the naloxone study’s lead author and an emergency medicine physician at Brigham and Women’s Hospital, told the Boston Globe in October that naloxone alone won’t save patients if they aren’t taken to the next step.

As reported in the Globe after the study went public, Massachusetts health data shows that people who survived an overdose and then began treatment with buprenorphine or methadone were half as likely to die as those who did not receive the medications.

But this isn’t happening. Only 5 percent of overdose survivors receive those medications, according to state data cited by Dr. Sarah Wakeman, medical director of the Substance Use Disorder Initiative at Massachusetts General Hospital.

Weiner believes that hospitals should be providing patients with addiction medications and connections to community organizations that can help them with ongoing treatment. And indeed, a Massachusetts state law passed last year mandates that hospitals connect overdose patients with a recovery program upon their release. But the Globe found that most patients refuse to be assessed.

It’s heartwrenching to see these statistics. The short-term limitations of naloxone highlight the urgent need for greater cooperation amongst those of us on the frontlines of this epidemic. There must be a clear delineation between saving neighbors from an overdose and helping them with their disease.

In Massachusetts, CleanSlate Centers has 15 office-based opioid treatment locations, all providing patients with compassion, respect, and treatment informed by the latest science and medicine-based guidelines. We work closely with leaders throughout the emergency and recovery community to provide coordinated, flexible and innovative treatment. Our goal is to collaborate in innovative ways to overcome a system that the American Society of Addiction Medicine describes as “largely separate from mainstream health care built on infrastructure and financing models that continue to treat addiction under an acute care model, rather than within the framework of chronic disease management.”

If patients aren’t led to that first step after an overdose, none of us in the recovery community can help them.

Naloxone has become a lightning rod in the opioid epidemic in Massachusetts, with some saying that it enables substance use disorders, others arguing that patients have no chance of longer-term recovery if they’re dead. The recent study in Massachusetts clearly shows that while naloxone is a lifesaver, rescuing people from overdoses isn’t enough to truly save their lives. We must all do a better job of working together so that more survivors begin effectively treating the disease that caused them to overdose in the first place.

Here’s the Real Killer in Our Opioid Catastrophe