4 Steps to Protect Your Kids from Opioid Addiction 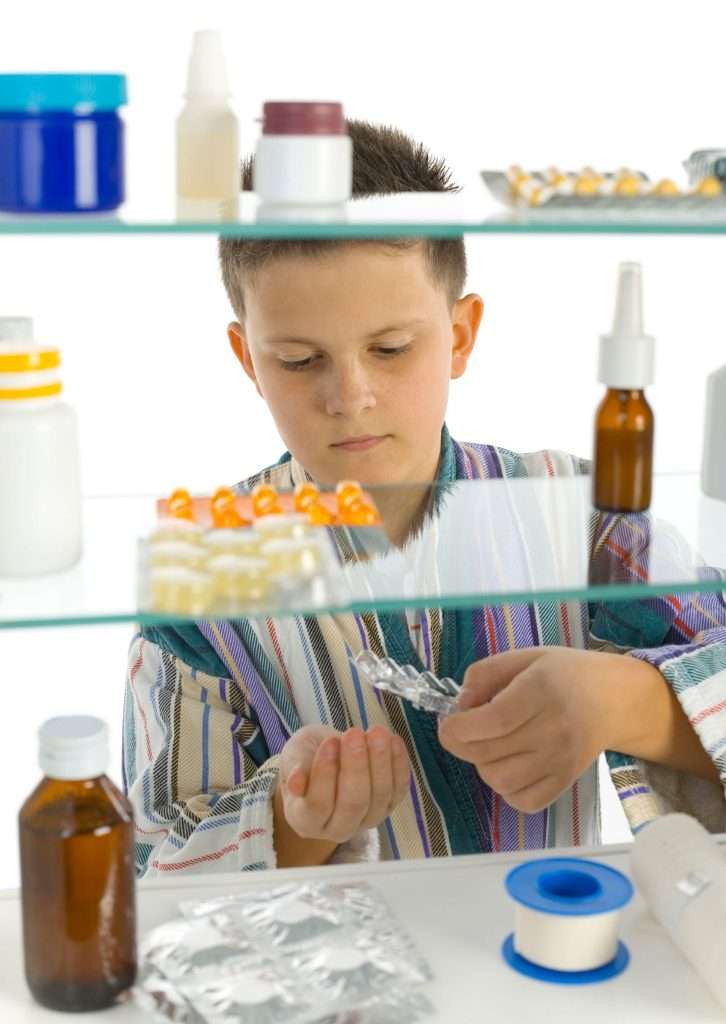 A new report by the Centers for Disease Control and Prevention (CDC) recently delivered more bad news regarding the nation’s devastating opioid epidemic: overdoses from opioids jumped approximately 30 percent from the third quarter 2016 through third quarter 2017. Though the number of people suffering from opioid use disorder appears to be relatively stable, the spike in overdoses appears to be the result of more dangerous opioids, such as the highly potent opioid fentanyl, which have been flooding the country in recent years.

Approximately 16 percent of Americans have an addiction to opioids, and the situation is particularly dangerous for our young people. Young adults are the biggest misusers of prescription drugs in the U.S., including opioid pain relievers. One study reported that nearly one fourth of U.S. high school seniors had some exposure to prescription opioids.

Most people use drugs for the first time when they are teenagers, and drug use is highest among people in their late teens and twenties. For approximately one-third of users, dependence or addiction to opioid medications can occur as quickly as two months from starting use. Early intervention is critical to preventing long-term addiction issues, and parents are often the first responders when it comes to helping their children avoid or overcome a substance use disorder.

Here are four steps that parents can take to help prevent opioid addiction among children, teens and young adults, and suggestions for intervention when misuse becomes a problem, potentially saving a young person’s life:

1.  Lock Up Existing Opioids: The National Poison Data System reports that 60 percent of pediatric exposures to prescription opioids were in children up to 5 years old and 30 percent in teenagers. The majority of opioid deaths among children under 6 were from unintentional exposure to medications around the home. If adults in the home have been prescribed prescription opioids for treatment of pain, lock pills up in a safe place where young children and adolescents cannot get access to them.

2.  Intervene Before There is a Problem: Addiction is frequently a childhood onset condition, and opioids are pervasive in the U.S. today. Many adolescents are first introduced to opioids when prescribed for pain for medical and dental surgeries or injuries. If your child is prescribed an opioid following a medical or dental event, work with the physician to limit the number of opioids pills and refills. Discuss possible lower-risk options that may be available for dealing with pain.

3.  Talk About Opioids with Your Children: Approximately 80 percent of all heroin users started by taking prescription painkillers, including oxycodone, hydrocodone, codeine, and morphine. Talk to your children about the dangers of opioids and the potential of recreational misuse of opioids by their friends and schoolmates.

4.  Find the Right Help: If your child does develop dependence on opioids, seek the right help. For children under 16, there are child behavioral units that can provide support. For teens and young adults over 16, look for evidence-based physician supervised medical intervention, which is the standard of care for those over 16.

The U.S. is in the midst of a national opioid crisis that claimed the lives of more than 42,249 people in 2016, and prescription pain relievers and heroin are now responsible for more deaths in this country than car accidents or firearms.  These four steps are actions that every parent should take to prevent their children from being part of these alarming statistics.