From Dr. Maria Russo-Appel, Eastern Division Medical Director:   I would like to take a moment to publicly thank Dr. Todd Fausnaught.   Todd stepped right up to the plate to become one of leads in referral development in Philadelphia at the expense of his own personal life, flying down to Philly nearly every week. […] 5 Steps to Take When Someone You Know Suffers from Addiction

According to the Centers for Disease Control and Prevention, opioid overdoses increased by an average of 30 percent nationwide from the third quarter of 2016 to the third quarter of 2017. CDC Acting Director Anne Schuchat, M.D., warns, We’ve got an emergency on our hands.? Even as the crisis gets the media attention it deserves, […] How Doctors Can Help Pregnant Patients with Opioid Use Disorder

Opioid use in pregnancy has escalated dramatically in the last decade, paralleling the epidemic in the general population. Pregnant women suffering from opioid use disorder (OUD) constitute a highly vulnerable patient population. This group experiences a higher risk of unplanned pregnancy, and their infants are at risk for being born with opioid dependence and suffering […] This Mother’s Day, far too many pregnant women will be struggling, not celebrating. That’s because they’re battling an addiction to opioids, which is classified as Opioid Use Disorder (OUD). At any moment, this battle could end in tragedy for mother and baby. Stigma makes it difficult for people with substance use disorder to obtain life-saving […] Co-Occurring Disorders: The Link Between Addiction and Mental Health

Those of us who work in the field of addiction, or suffer from addiction ourselves, know the stigma that surrounds this illness. There’s another disorder so laden with stigma that treatment is often roadblocked: mental illness. According to the National Alliance on Mental Illness (NAMI), one in 5 Americans (43.8 million) experiences mental illness, and […] 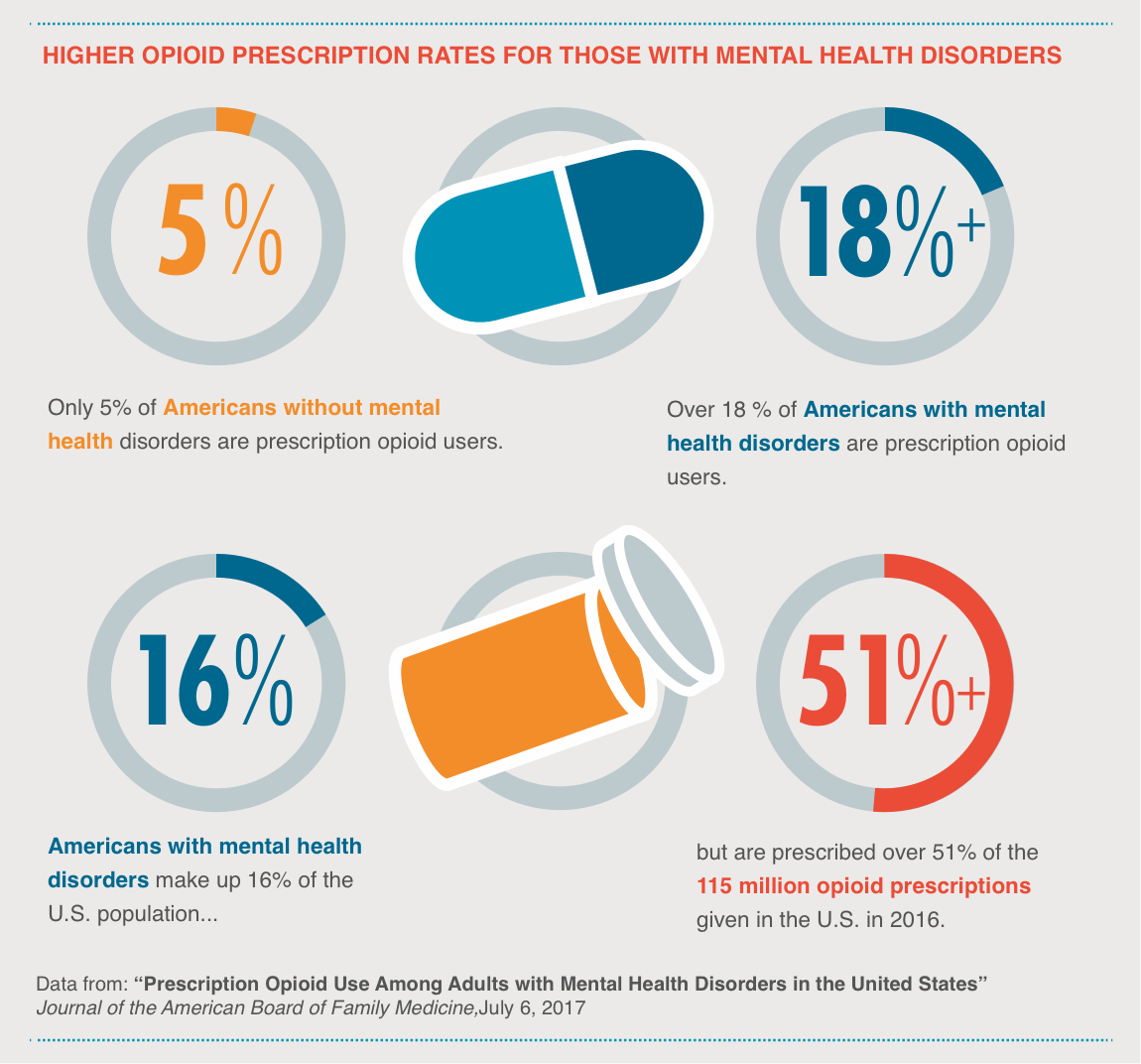 If you or someone you know suffers from the disease of addiction, please call 833-505-HOPE to speak with a professional.

Can You Have Fun Without Drugs or Alcohol? Yes, You Can!

It’s OK to Ask for Help: How to Tap Into Your Support Network When you Need It

Veterans and Addiction: How Can We Help Our Nation’s Heroes?